Go behind the scenes of Ottawa 2017 with Guy Laflamme 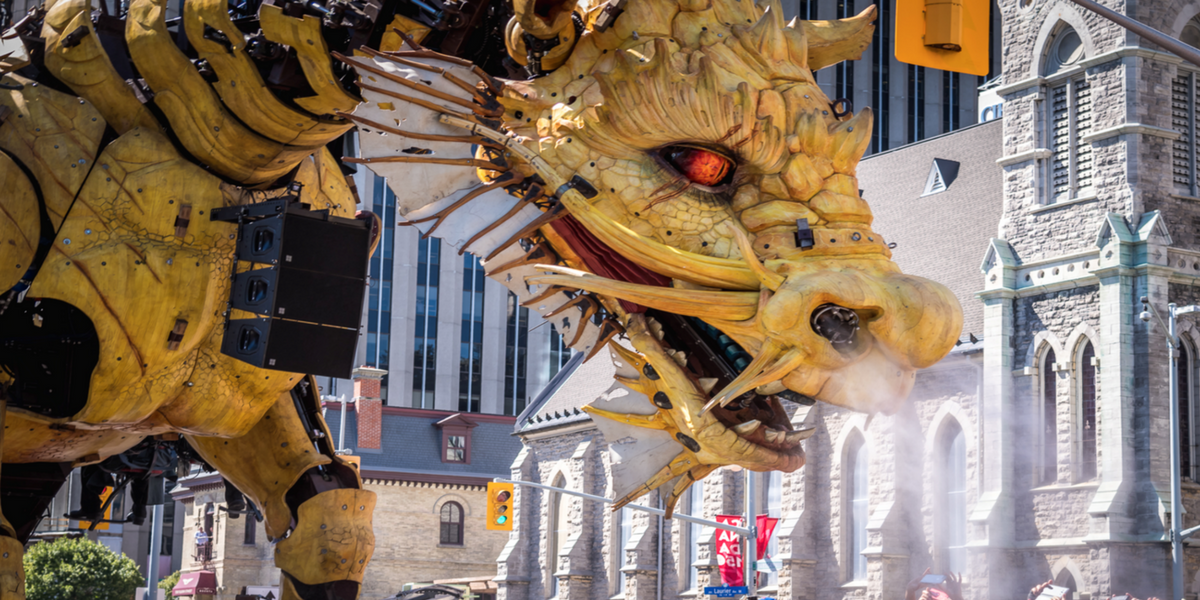 Join us November 28, 2017 as we go behind the scenes with Guy Laflamme, Executive Director of Ottawa 2017. 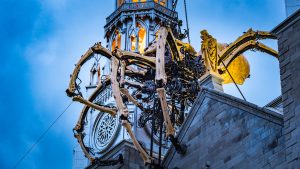 Hear about what it took to organize 12 months of celebratory events and experiences. Leading a multidisciplinary team, Guy is the executive producer of a 40 million dollars year-long celebration. Programming included a variety of performing arts, sporting, social and large-scale events as well as legacy projects generating a lasting impact on the Ottawa region.

Guy is known for his vision and management of large-scale events and festivals. It’s fair to say if you can think of a major event in Ottawa in the past 15 years, Guy was involved and behind the scenes. 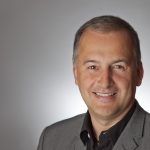 EXECUTIVE DIRECTOR AND PRODUCER, OTTAWA 2017
Guy Laflamme specializes in the creation, production and marketing of cultural, recreational and tourism products, with 25 years’ experience in the field. He is Executive Director of the Ottawa 2017 Bureau, a not-for- profit organization responsible for the planning and production of Canada’s 150th celebrations in Canada’s Capital. Leading a multidisciplinary team, Mr. Laflamme will be the Executive producer of a 40 million dollars year-long celebration, generating a potential direct consumer spending of more than 300 Million dollars and over 11 million participants. The program is composed of a variety of performing arts, sporting, social and large-scale events as well as legacy projects generating a lasting impact on the Ottawa region. Highlights include the Red Bull Crashed Ice, the Stanley Cup 125 th anniversary tribute, the Juno Awards, Kontinuum (a world-first underground multimedia production), La Machine (Monumental street theater), Inspiration Village, Canada’s Table, Grey Cup and the Canadian Videogame Awards.

Prior to Ottawa 2017, as Director General, Capital Experience, Department of Canadian Heritage, Guy was responsible for the planning, development and implementation of commemorations and monuments, public art, visitor services, interpretation, educational programs and all special events and festivals (such as Winterlude, Canada Day, Christmas Lights Across 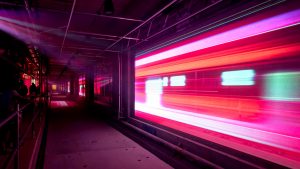 Canada and the Sound and Light Show on Parliament Hill) within Canada’s Capital region.

From 2001 to September 2013 he was Senior Vice-President with the National Capital Commission being responsible for a variety of programs and functions over the years including: all Public Programs (Major Events, Visitor Services, Interpretation, Commemorations, Public Art), Official Residences, Communications, Marketing, and Broadcasting services. From 1996 to 2001, he was director of Marketing, Communications and Customer Service at the Casino Lac-Leamy, a high-end entertainment complex with annual revenues of over $100 million.