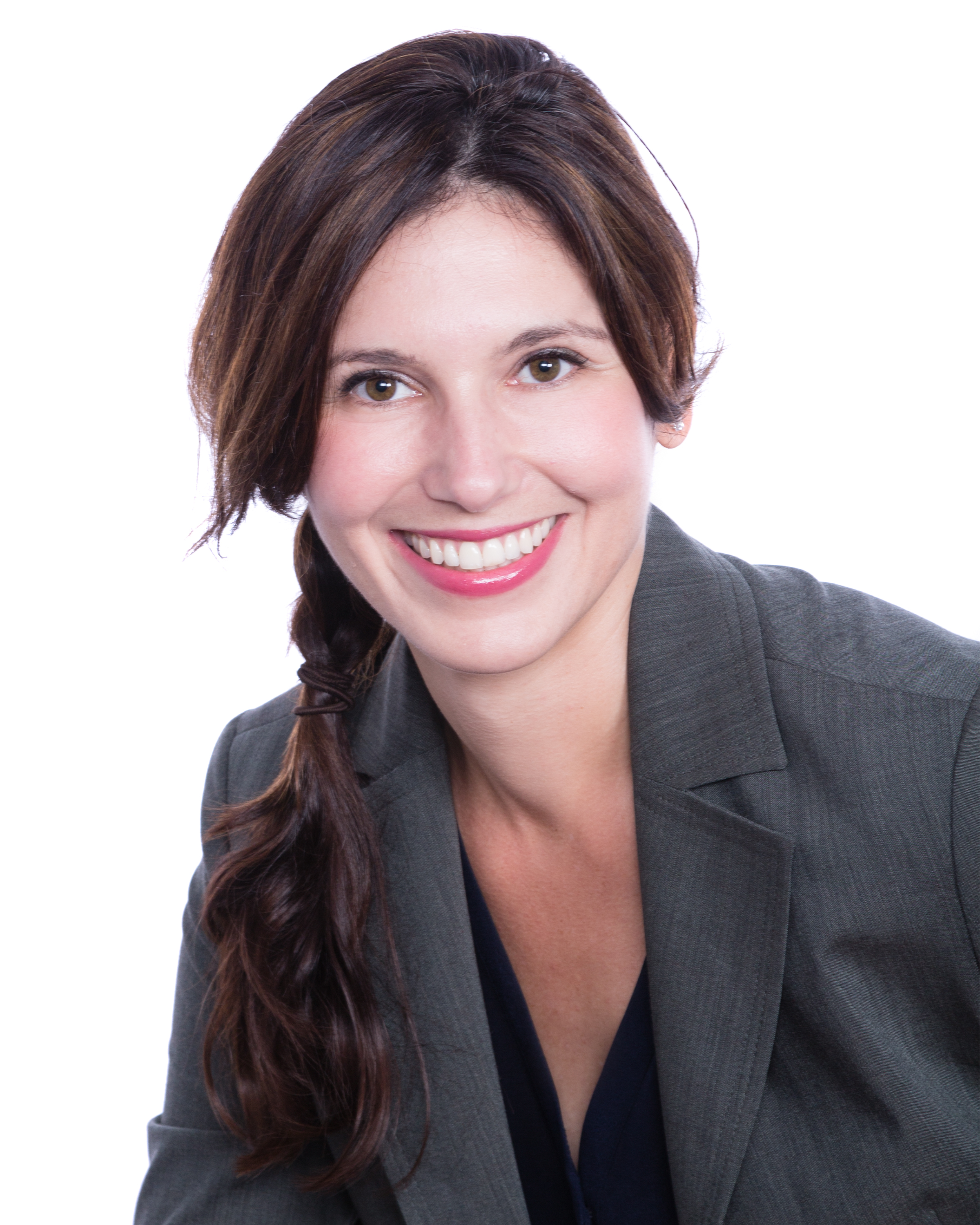 In perhaps one of the most quintessentially Canadian analogies one could make, Catherine Callary, APR, explains the importance of relationships to achieving success.

“Much like the flight pattern of Canada geese and how a different goose will take the lead in the V-shaped flying pattern while the others draft behind for energy conservation, the important thing for projects is not which individuals has ownership of its success or failures,” she explains. “Rather, it’s the way certain partners can lead and then take a secondary position while another leads.

As Senior Director of Destination Development at Ottawa Tourism–and a CPRS member for over three years–successful collaborations are the keys to Catherine’s job.

“My job is to work collaboratively with all kinds of partners in the city to improve the visitor experience here in Ottawa,” she describes. “Often this means collaborating with the City of Ottawa, or with federal government departments–in particular with the National Capital Commission–and a host of other private sector organizations to either make existing services and experiences even stronger, or to develop new offerings vis-a-vis the tourist.”

She is part of a team of 34 of dedicated, fun, passionate, and savvy staff at Ottawa Tourism who are tasked with promoting Canada’s capital city, which she says is so rich in culture, adventure, quirks, and authentic experiences.

A dynamic time for Ottawa tourism

Catherine says she loves everything about her job–especially the variety of projects she’s involved with. Some days, she’s focused on things like improving the way visitors find their way around Ottawa through wayfinding tools and systems; other days she’s focused on developing tools for the hospitality front line to sharpen customer service skills. Or she might be working on particular experiences that visitors can enjoy when they come to Ottawa, like cycling, rural tourism, or product development.

She loves these different facets of her job and she struggles to think of a more dynamic time to be involved in the promotion of tourism in the nation’s capital than Canada’s 150th anniversary.

“The sesquicentennial has meant that organizations and governing bodies have a heightened sense of the mark they want to make on this city for years to come, because this will be a year that people look back on and take stock of what we accomplished,” she says. “That means that the playing field is wide open for collaborations and new ways of thinking about how we present Ottawa to our visiting public.”

She sends out huge kudos to the team behind the Ottawa 2017 celebrations in particular and the fantastic signature events that they have coordinated and brought to the city and its visitors to enjoy and promote. Catherine and her team were able to capitalize on these events in promoting Ottawa.

“Our team rallied around the 150th celebrations in a big way,” she explains. “Everything we did had at its centre the importance of being in Ottawa for the 150th–conventions that we landed this year were in large part because our team sold the excitement of being in Ottawa in 2017, and the same goes for sporting events.”

Even all the travel promotion that her and her team did this year in key markets centered around the significance of not missing out on the 150th in the national capital.

A few events in particular over the past year have stood out to Catherine for their ability to bring people together in awe, thrill, and collective experience: La Machine, Mìwàte, MosaiCanada, and the Red Bull Crashed Ice and Red Bull RallyCross events.

“If you want to go far, go together”

“The things we can accomplish for our city if we work together and create a groundswell of support for projects and a broad understanding of why they are important–they will be far-reaching and have longevity,” she explains.

The Ottawa 2017 celebrations and the collaborations they have created and strengthened between all the stakeholders involved is just one example.

But Catherine sees CPRS as another example. Her CPRS membership has provided her with a group of like-minded and like-trained individuals that have helped her sharpen her knowledge and experience as a communicator.

“I have found the conversations to be so enlightening, because often I’m sharing ideas with like-minded people from very different backgrounds and spheres of business, and new ways of seeing things can come from those conversations.”

So whether it’s learning from fellow communications professionals, promoting tourism to Canada’s capital, or celebrating the 150th anniversary of Canada’s confederation, Catherine is unequivocal: it’s the relationships and collaborations that will make your projects soar to success–much like the Canada geese.